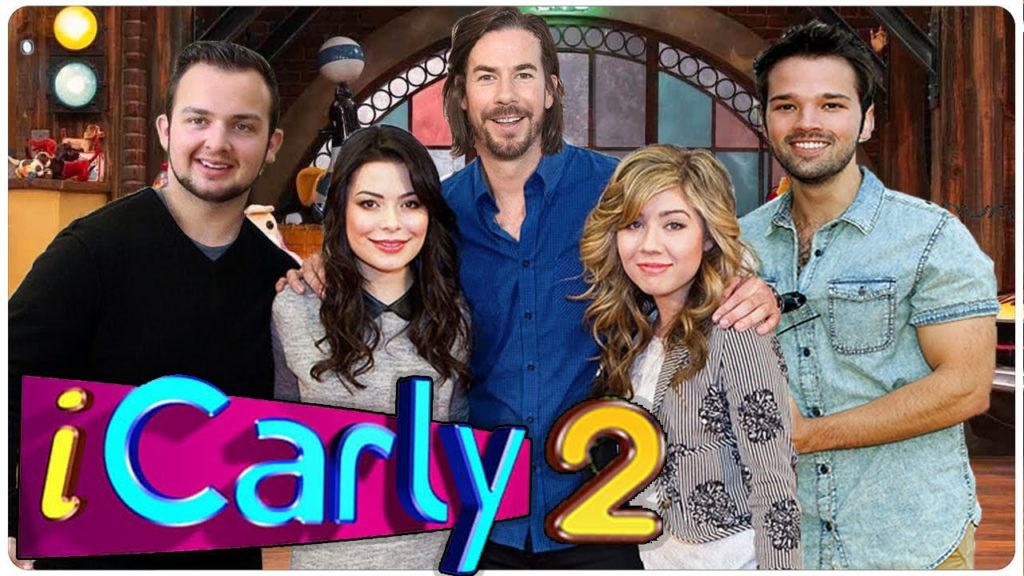 Carly and the rest of the Bushwell Plaza gang are are returning for the next season. The much awaited iCarly reboot has officially been renewed for a season 2 after the success of the first season which may still be airing on Paramount+. Before you jump with full of excitement, let me give you a brief details on everything so that you’ll have a more clearer view about the next instalment. The iCarly reboot goes back a long way maybe a decade, the same name of the Nicklodeon show was adored by many. Miranda Cosgrove portraying as Carly Shay moves back to Seattle and thus decided to relaunch iCarly, the hit show back in the early 2000’s that made her an online sensation. Reviving the show seemed to be quite difficult at first but taking on the challenges Carly, Freddie and Spencer made it all happen with the iCarly Paramount+ revival finally going live, tune in to watch as these folks try to figure out their young adult lives.

Without a doubt the iCarly reboot is a massive success. No wonder there’s a huge demand for a second season and Paramount+ confirmed for renewal of iCarly season 2.

On July 15, it has been confirmed that iCarly season 2 would be returning to Paramount+. According to an outlet report, “The new iCarly series has ranked among Paramount+’s most-streamed titles since its June 17 debut. Production on the second season will begin in Los Angeles this fall.” Keeping in mind that the season 1 still haven’t even finished airing yet, the reboot is insanely popular.

However, there’s no official announcement on when iCarly season 2 will be released. But if we have to take a wild guess, it might be around mid 2022.

Who Are The Cast Of iCarly Revival Season 2?

All the cast members for iCarly Revival season 2 are likely to return. That’s exceptionally good news for everyone. We sure would love to see the entire cast return such as; Carly (Miranda Cosgrove), Spencer (Jerry Trainor), Freddie (Nathan Kress), Millicent (Jaidyn Triplett), Harper (Laci Mosley) and Sam (Jenette Mccurdy) sharing the same screen like the old times but unfortunately, iCarly original cast member Sam ( Jenette McCurdy) would not be returning for the revival as she quit her acting career. It’s heartbreaking that she wouldn’t make a comeback but let’s still wait for her return. We never know what will happen.

The iCarly revival’s sophomore season will most presumably follow as Carly will proceed to continue her life in a more updated version surrounded by her friends. There will be ups and downs but the Carly and the gang will navigate life as young adults and accommodate themselves to the world of content creation.